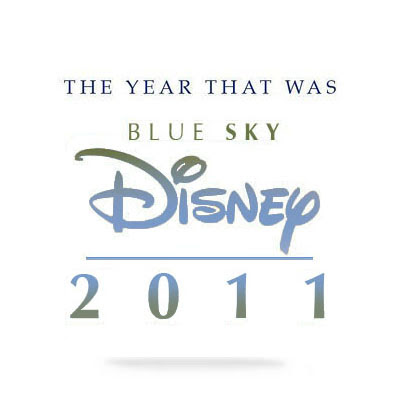 The Force will be with him, always... 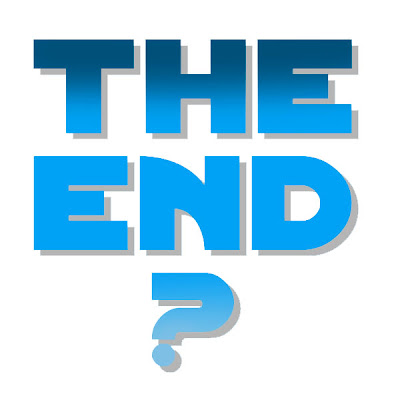 Yes, this will be another one of those posts...

George Lucas gave an interview with the New York Times where he talked about how he is done with the commercial part of his career. Even producer Rick McCallum commented on it saying: "Once this is finished, he's done everything he's ever wanted to do," Imagine that, to have accomplished all your goals in life. Not many people can say that.

But if we are to believe him, it brings up that question I always wondered. Will he take Lucasfilm public, sell all, or part of the company? There is plenty of reason to believe that he will never fully let go of the reigns of power. But as time goes by, could we possibly be seeing a Lucas that desires to move beyond the commercial shadow that he's lived in over a quarter of a century? And if he moves on, what becomes of his beloved Lucasfilm and the properties that it owns? Could he wind up selling the company? Selling some of the properties? Or maybe licensing them to others for commercial use?

I've long been a supporter of the Walt Disney Company buying Lucasfilm or at least purchasing its most popular properties (Star Wars and Indiana Jones). If there were ever a company that fit the mold to control and utilize these creations, it's Disney, not 20th Century Fox. Lucas has always said that he had thought of building his own theme park, and if he didn't the one company he would want to do something with would be Disney. Lucas and Spielberg are the two figures that seem to fit as closely as possible to the mold of what Walt Disney was. Having his creations within Disney is the perfect home for them. Yes, I know I've beaten this drum before, but as time goes by, Lucas will have to address what will happen to his legacy. He will have to let someone control the universes he has created. Other than taking his company public, what other company could/would do it better?

Now, if Bob Iger will do this we can get those Imagineers working on a Star Wars theme park...
Posted by Honor Hunter at 2:14 PM 17 comments: 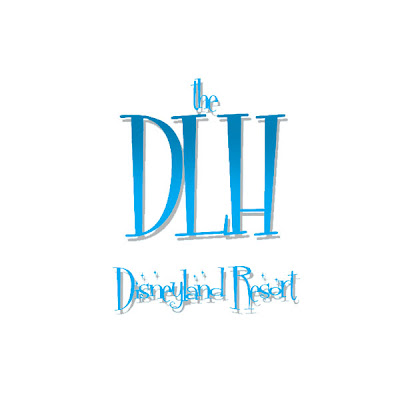 Now if only plans for the Paradise Pier would just fall into place...
Posted by Honor Hunter at 7:46 AM 10 comments: 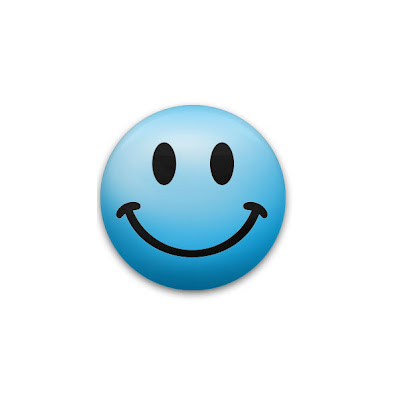 I just wanted to thank all those that have commented...

Both private and in the comments section, people have really said embarrassingly nice things about me.

While I can't promise the site will be back up to normal publishing, it will slowly start to have more new content. So please be patient. And thanks again for the warm thoughts. 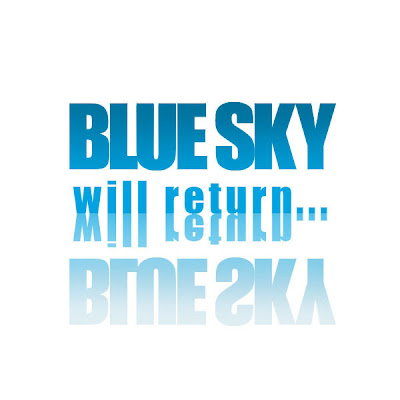 Sorry for the silence, guys...

But life has to take preference over some things, and unfortunately, I've had to deal with some of those things. While they're not over, they have gotten to a point where I will be able to handle posting.

Next week, post will begin slowly. While I can't promise that they'll be back up to normal levels for a while, they will begin again.

And for those that have asked if the blog is dead, I hope this answers it...
Posted by Honor Hunter at 8:18 AM 25 comments: