Cowboys At The Superbowl...

At least this one shows more ranger... 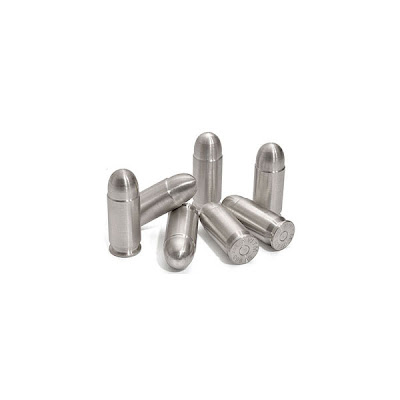 Sadly, they didn't make it that far...

But one particular cowboy showed up.  A ranger.  A lone ranger.  Check out Walt Disney Pictures Super Bowl Spot for "The Lone Ranger" that premiered during the Big Game.  It's got a lot of action and a good amount of humor.  Especially that bit near the end.

Gore Verbinski can tell a Western.  He did it before with "Rango" a couple years ago.  So I have faith in him.  The Mouse's marketing department hopefully won't have a problem figuring out how to sell this one to an audience like they did with "John Carter" last year.  They were both Westerns after all.  One just ended up on another planet.

And the other ended up on Johnny Depp...
Posted by Honor Hunter at 4:20 PM

Anybody else object to the fact that American Indians are portrayed by white caucasians similar to Al Jolson painting his face to portray African Americans? Very un-PC for Disney and apalling.

No. He's an ACTOR. He's supposed to ACT.

And just for your very PC brain, Johnny Depp is part Cherokee. Maybe you should just live your life and stop trying to be a victim? Not everything in life is meant to offend you. Go back to your life, and if you don't have one. Get one. Sigh.