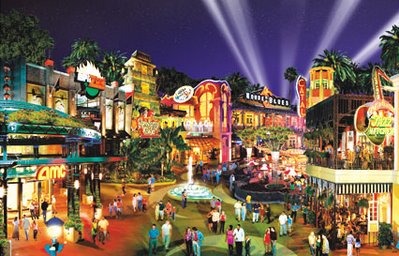 Personally, I don't want Disney to pull the plug on this just yet and plan on asking my friends that work there what's up. If they work with Lasseter and spend the appropriate money then it should be a fine park to go to over the next decade. Here's praying Iger doesn't throw in the towel.
Posted by Honor Hunter at 3:54 PM

it's always interesting to read the blue sky archives. Blue sky has come along way from reporting what other people have published to finding your own (credible) source and breaking the news first.