Sorry, but we have something else in mind... 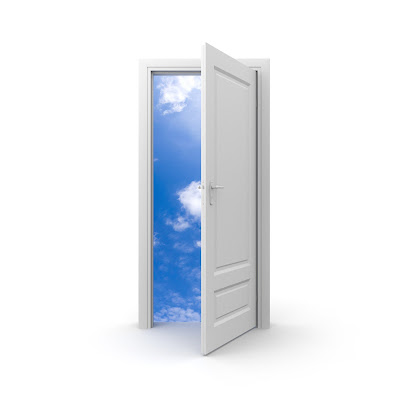 In case you didn't see it, Rich Ross has resigned as head of Walt Disney Pictures...

“I believe in our strong slate of films and our ability to make and market them better than anyone else, but, I no longer believe the chairman role is the right professional fit for me. For that reason, I have made the very difficult decision to step down as Chairman of The Walt Disney Studios, effective today.”

After less than two and a half years in the role, Ross has stepped down from his position. Word is that Iger has been less than happy with the way the film division has been run and has been negotiating an exit with Ross for the past month.

Even though the slate of box office disappointments weren't green lit by Ross, his management of those films and lack of a strong development slate may have played a factor in his decision to resign.

No replacement has been made, but insiders believe the most likely candidates Iger would want to take the position are someone like Marvel Studios' Kevin Feige or DreamWorks Studios' Stacey Snider. Sean Bailey will stay on as president of production, but new management tends to appoint their own people, so his future is not guaranteed. I like Bailey actually. If none of the other candidates take the position I hope that Iger will offer the division to him. He's a smart producer that knows the inner workings of Hollywood, and has far more film experience than Ross did.

Strange. So many of the projects that he has been putting forward in just the last few months, I was starting to look forward to.

Magic Kingdom, Into the Woods, 20,000 Leagues, Order of the Seven, Maleficent, and... was he also responsible for snagging that "Saving Mr. Banks" script?

Granted that even some of those were Cook holdovers, but I still feel like his work was only just beginning.

Will they fire Andrew Stanton as well? He's responsible for the debacle John carter.

Andrew Stanton was not responsible for John Carter's box office failure. Rich Ross and that bimbo he failed to fire over two years ago were. The film should have done well, or at least decently. The woman he put in charge of marketing whose failures NEVER seemed to have gotten the attention of Ross should have lost her job years ago. She couldn't market a film to save her life. How else do you explain PROM's failure - a low budgeted film in the middle of no man's land failing to recoup its budget and being considered a box office flop?

Jason, those films you listed were all started under the Dick Cook Regime.

Rich Ross had three originals, one of which we'd seen. Anyone remember a little film titled 'Prom'. ya...

Not a surprise he's gone. Was wrong for the job from the beginning. Alienated the talent and the fanbase.

John Carter was killed by marketing, not Stanton.

You can't fire him, he's an independent contractor. He works for himself and will always have a home at Pixar if John Lasseter has any say in it.

Deadline Hollywood says that Ross didn't resign, he was fired.

I agree Ross had to go. Nothing positive was coming out of the studio since he took over.

But it's funny how John Lasseter's hands are clean in this whole John Carter mess.

Ross was a smiling public face at the Disney Channel, but Gary Marsh was really overseeing the programming push. No surprise he didn't last at features.

Rumors are that Andrew Stanton had a heavy hand in the marketing of John Carter. He led the vision of the marketing campaign and the cutting of the first couple of trailers. It wasn't until late in the game that marketing could finally point out that his approach wasn't working and they tried to change tactics, but by then it was too late.