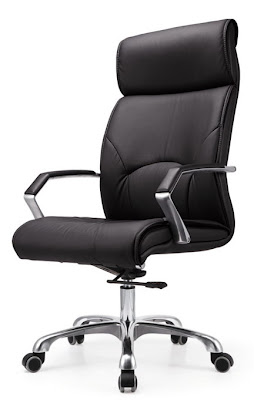 Those of you that haven't seen it yet, the news came out yesterday that Bob Eiger will retain his CEO title in addition to his chairman title until the expiration of his contract in 2016.  Originally, he was supposed to relinquish the CEO title in April 2015, while retaining the chairmanship title until the expiration of his contract in 2016.  Now they both will end together.  This means his leadership will not be split, and it also gives him and the board more time to decide on a successor.

It's going to be a difficult position, many people will be vying for that title as I mentioned in a previous post.  Right now, the odds on favorite is Tom Staggs, but other powerful people are still in the running.  This includes two people who weren't even at the company a year ago, Kathleen Kennedy and Alan Horn.  Lastly, there is the Dark Overlord, Jay Rasulo.  Let's cross our fingers that that one doesn't happen.

So what does all this mean?  Well, it means that Iger will be there through the end of his contract, and the players have a little more time to show their worth.  Three years worth.  That's a long time in the entertainment business, a lifetime compared with any other.  It'll be interesting to see how the jockeying goes over the next couple of years.  The CEO and Chairman of the largest entertainment company in the world is leaving it in an even bigger position that it was under Eisner.  His successor will have to do a lot of shuffeling to compete in this global market that entertainment has transformed into over the last decade.  The world is a lot different than it was at the beginning of this century.

Even the Disney World…
Posted by Honor Hunter at 12:11 PM

I don't see this as that big of a deal. 2015 is a really busy year, not the right time to be making such a big transition.