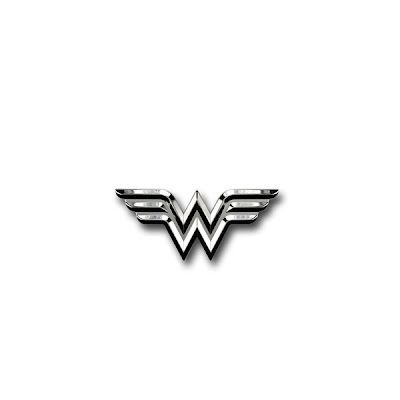 As well as shows like "Beware The Batman", the Network also had several experimental shorts.  Many of them quite interesting, including a very hip one that premieres tomorrow.  While the Bunny Suits sit around and try to figure out how to work Princess Diana into the DC Cinematic Universe, television has found a way to make a really bizarre short about the Amazon.

The new animated short done like a 70's blacksploitation film, with very good, stylized animation really is entertaining.  Hopefully, there'll be more these.  Maybe even cameo guess stars?  Would it be interesting to see Superman show up in an Afro?  Maybe the Flash and bellbottoms ?  Batman driving a big Cadillac Batmobile all pimped out? Now that would be wild.  Meanwhile, Warner Bros. struggles to figure out who'll get the next green lantern.