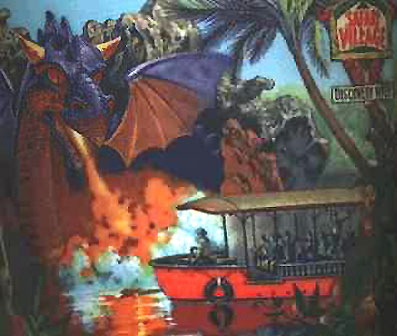 The last post about what would have happened had we gotten the first proposal instead of DCA got me thinking... What are some of the beast rides the Imagineers have come up with that never saw the light of day. Hopefully they may be seen someday, but for now we'll just have to dream about them. And here they are...

Beastley Kingdomme: the missing section of DAK that was supposed to contain "mythical" creatures to go along with the parks "real" animals in the Africa and Asia sections as well as the "extinct" animals in Dinoland USA. Maybe someday... 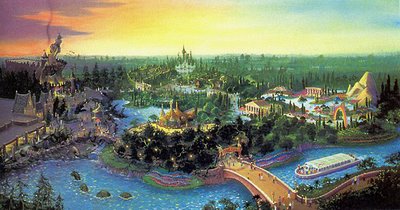 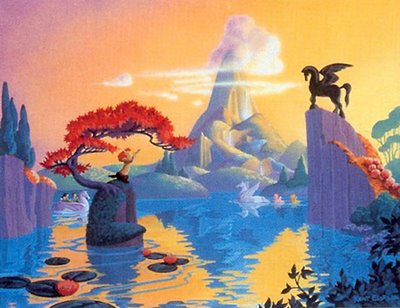 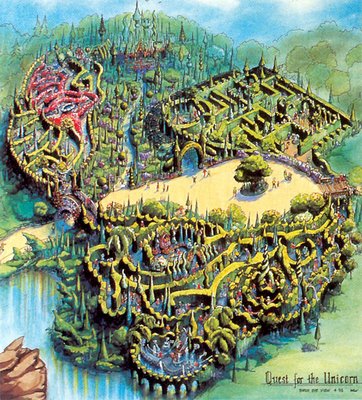 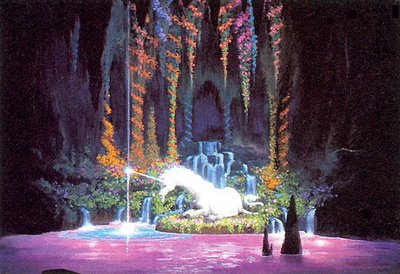 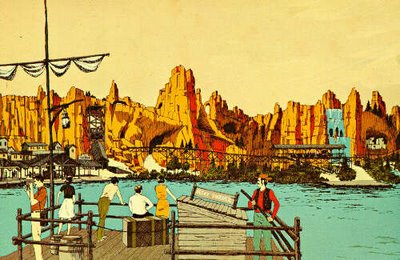 The Little Mermaid: Check out the Little Mermaid DVD if you want to see the ride Disneyland Paris almost got. Is is just me or does this just scream "Tokyo DisneySea" on it? 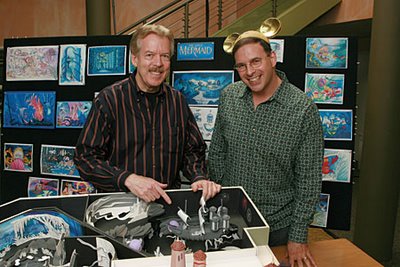 Honorable mention will go to:

The Mineral Kings Ski Resort that Walt was working on right before his death. We'll cover that in a future article. 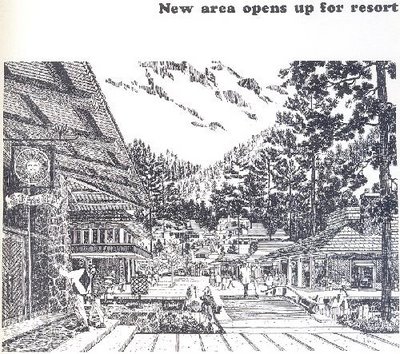 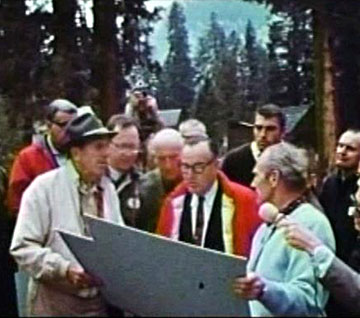 Discovery Bay, the section that was going to be built in Disneyland and then was later considered as a seperate Disney park. 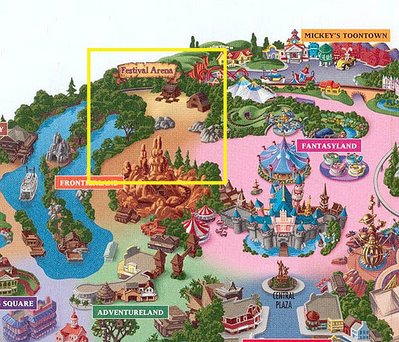