The Beginning Of Second Chances...

The ground work for what would come... 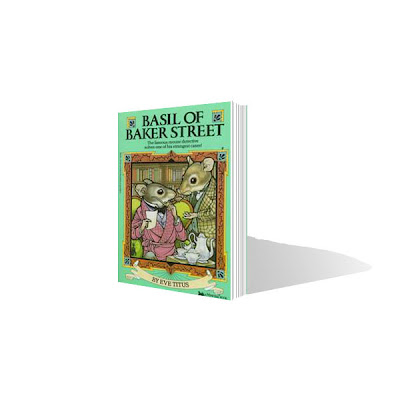 It's hard to believe that it was twenty-five years ago today, Walt Disney Productions put out what would be the subtle beginning of the Second Golden Age of Disney Animation...

"The Great Mouse Detective", based on Eve Titus book, "Basil of Baker Street" was released in America a quarter of a century in the past. It was directed by four great animators, Ron Clements, Burny Mattinson, Dave Michener and John Musker. Clements and Musker would go on to define the films that this animation Renaissance would be recognized as over the next decade. And now, the Hat Building is slowly working towards a Third Golden Age.

Is it true what I've read on The Animation Guild Blog about the resurrection of Snow Queen in CG as new feature in development at Disney? I read also Ron&John are working on several ideas and also on Mort (Disney is hoping to have rights about Pratchett book): so is it true?

Yes, is any of this true Honour!?

Oh PLEASE let the Snow Queen be animated in 2D - in BEAUTIFUL 2D! And PLEASE let it adhere to the Anderson story and also draw inspiration from the wonderful Russian animated version created many years ago.

Mort is on the back burner with rights issues mucking things up. The Snoiw Queen is being developed as a theatrical production, not an animated film--2D or otherwise.