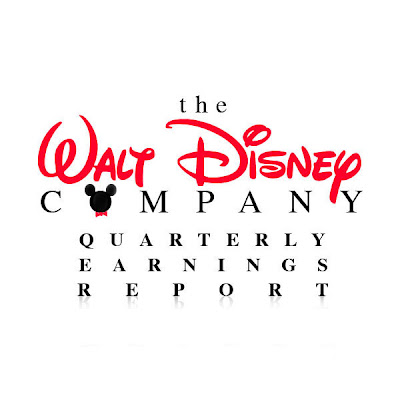 And the company's earnings were down. Partly because of the tragedy in Japan, but also because of some man made disasters as well. Here are a list of some of the highlights:

- Company revenue rose by 6% to $9.1 billion, from $8.6 billion in the comparable quarter (strange how it can be off by last year and still have more cash, eh?).

- The Walt Disney Studios made $77 million for the quarter which ended on April 2 (a 65% drop from the same quarter of 2010, which had blockbusters like "Alice in Wonderland"). The bad news was mainly from "Mars Needs Moms" which subtracted $70 million from the studios bottom line. The other was "Prom" which was a huge stinking pile of, well let's just say it was a High School Musical wanna-be. Mars was one of Dick Cook's projects, but Prom was Ross' first green lit film which was an example of the bad of the old regime and the bad of the new regime. Let's pray the rest of his selections don't go like this or 2013/14 will see him going the way of Cook.

- The bright spot as it has been for several quarters is in the broadcast/cable properties of the Mouse, particularly ESPN. Income increased 17% to $1.5 billion from an rise in advertising revenue at ESPN, additional subscribers/fees for Disney Channels Worldwide and ad buys for ABC and the Disney owned television stations.

- As stated before, the earthquake/tsunami in Tokyo resulted in lower earning for the Disney Parks division now run by Tom Staggs. A 3% drop in income meant that the division made $145 million. This profit includes all 11 parks, the 9 Disney owns and the 2 that are licensed to the Oriental Land Company.

A profitable, but mixed bag for investors as the loss didn't result in going into the red, but still provided less than desirable earnings for stockholders.

Of course Summer/Soundsational is just around the corner and good things lie ahead...
Posted by Honor Hunter at 5:21 PM

Has Ross even announced anything since Prom? I know he's getting ready to take credit for pirates 4. But what films has he himself greenlit for production since Prom?

Rich Ross is in WAY over his head.

how are things looking on the Tron front, now that its been out for a few weeks? doing well or not?

Wait'll the Muppet movie comes out. Bomb number 3 for the mouse. Plus the first poster for the film is online now, and it's hideous.

Doesn't look promising for Pirates either.