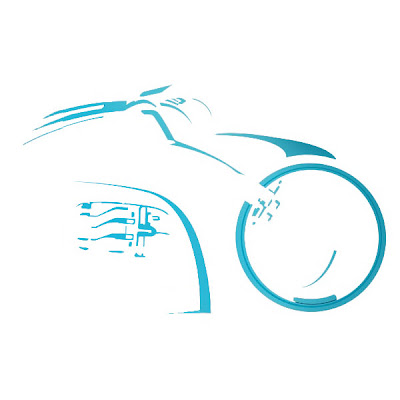 We haven't gotten a green light for TR3N just yet...

But we have gotten clues that they are moving forward with it. First there is the animated series which debuts next year on Disney XD, then there are other projects being worked at in non-film related divisions of the company. Ahem. Now comes word that Walt Disney Studios has hired David DiGilio to pen a new version of the script.

This doesn't mean the film is going to start shooting anytime soon, but it does mean that the fire hasn't gone out yet on this property. It appears that a lot will wrest on how successful "Tron Uprising" is on television. If it is a hit and creates a loyal following, then you're like to see another film on the grid.

And how much longer is the Mouse going to continue BAITING fans that hope for a sequel rests upon the success of Tron: Uprising when before it was contingent upon the "success" of the blu-ray and DVD sales? Just greenlight the damn thing already!

I really like Tron:Legacy, but I don´t think we need another sequel - the visuals would certainly be similar to what we have already seen, and the story... well, I don´t expect too much there, either. I´d rather see sth that astonishes and surprises me, why has everything to be milked until even the most loyal fans get tired of it (Pirates 5, 6, 7 - anyone?)

Just saw Tron 2. Is it about Tron anymore? It was about Clu. Interesting new take on the movie. Let me say it wasn't as great as how you described it. No, it wasn't as good a Avatar. I read other reviews on this movie and they don't describe the acting. I felt the acting was pretty good for a sci-fi movie. The dialog wasn't laughable, which improves on the genre; however, the weakness was the use of colors (or lack of). I find it all the plot holes hard to reconcile. It is a pointless movie.