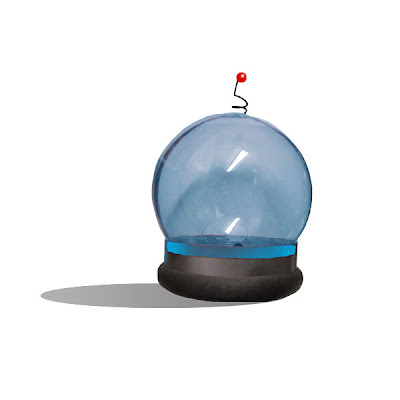 So with Brad Bird successfully transitioning to live-action we can look forward to another...

But it won't be his labor of love, "1906" about the San Francisco earthquake. Instead it will be about a supernatural event, that is also named after a year, "1952."

According to the trades, Bird will board the Walt Disney Pictures' film from a script by Damon Lindelof which is believed to be a tentpole film. The story is described as secret, but sci-fi or paranormal. It makes me wonder if it has something to do with the year 1952 or Fifties Era which Brad Bird captured so eloquently in his masterpiece, "The Iron Giant"? Could we see UFO's, 50's matinee monsters, I like Ike propaganda in this tale? Perhaps it is a script with elements similar to that film that appealed to his sensibility? It will be interesting to see what happens with this project/film/script.

My guess for this film concept is right here;