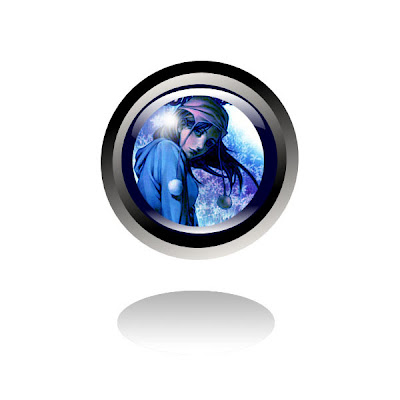 As the days pass we're going to see more and more Marvel news relating to Disney...

Later this year there are going to be stories and announcements for both television and theatrical as for Marvel characters that the Mouse wants to market for that all powerful "young males" sector of the nation/world. I expect to hear a good amount of stuff related to television (Disney XD, ABC, ect.), but the hunt is on for what properties Disney wants to make into theatrical films out of Marvels massive stable of characters. Everyone wants to know what will they chose to film, but particularly, what will they pick first.

Well, for that you have to go back and examine the distribution agreement between Marvel and Paramount Pictures that was announced just a couple years ago. The agreement was for five films following "Iron Man." With that films success, I'm sure that Paramount was hoping to extend it but with Disney's purchase of the comic book company those plans all evaporated. So what are those five films? First off is "Iron Man 2" released this coming May 7th, then "Thor" will be released May 6th the following year, "The First Avenger: Captain America" July 22, 2011, and culminating in "The Avengers" May 4, 2012. I know, that's four. Well, the fifth one is said to be the rights to "Iron Man 3," which means any hope of seeing a Robert Downey Jr. cast Shell Head film isn't going to happen. So, unless that film gets postponed then the production deal will be done. All other films of those characters and any other characters not leased out to Sony or Fox will be coming out under a Touchstone Pictures or a Walt Disney Pictures logo (or Hollywood Pictures).

So then what? Well, no one knows for sure as of yet, but the other day Allie Grant (Weeds), has a listing up of her bio that mentions she'll be appearing with Michael Shannon Marvel Studios film "Runaways." Now, there is some confusion as to whether this is the Joan Jett bio-pic "The Runaways" simply being confused for this film. No word yet on confirmation of this but there has been talk for sometime about turning this comic into a film. It would seem to attract the young market, particularly males, that Bob Iger wants to go after. I have an idea we'll probably know by summer what the future production slate of Marvel under Disney will be. And I bet some of those choices are going to be surprising and a few even shocking.

Ooh!
My spidey senses are tingling!

I want to see the Silver Surfer origin movie I've been hearing a bit about. That's the one I'm really looking forward to. That way we get to see Galactus finally, also I hope Doug Jones comes back as the Sentinel of the Spaceways, and Laurence Fishbourne as the voice of the Surfer. I'm actually not sure who'd play Norin Radd when he's human, but I'm still looking forward to it. You put the Surfer in there against an armada, you're in for good times. Can't wait for Iron Man 2, Captain America, Thor and The Avengers. Kenneth Branaghs a cool choice for Thor, and Joe Johnston's perfect for Captain America, Rocketeer anyone? Disney's always done good storytelling, so if they combine forces in the fight against, oh sorry, my bad, then they'll make even better films. It's kind of cool that Disney bought Marvel I think, would make some good movies.

love this comic so much. would love to see a live action disney xd show on it.

I think they're talking theatrical for this one, ala X-Men.

But there are tons of comics that could be turned into shows for XD.

A teaming of Howard the Duck and Donald perhaps?