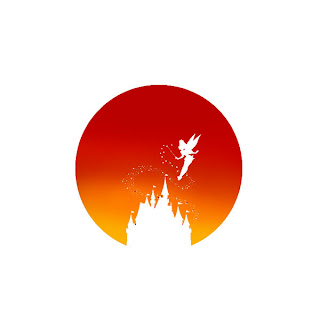 Thirty-one years ago today, the Oriental Land Company received confirmation that its loans were approved for a new little project...

The Japanese real estate company was granted loans for the creation of a Disneyland park inside Japan: the first Disney Park outside America.  Drawing on the Japanese people's love of Disney, Walt Disney Productions enters into a partnership that will produce the third Magic Kingdom styled park some three years later.

Three years to opening, twenty-one till the crown jewel...
Posted by Honor Hunter at 9:38 AM

You should change the name of the blog to Blue Sky DisneySEA.

Enough with the talk of Japan, please. How about some domestic news?

I think Tokyo Disneysea is way overrated by Disney fans. It's nice, but there's not near enough to do there. It's not the end all, be all of theme parks.

You have apparently never been there. It's amazing. The only negative is that they need more attractions. This is something that time will slowly take care of.

From one who has been there, Disney Sea is the hands down, single best Disney theme park, bar none. And I for one can not get enough news and info on the place. Rock on Hunter!

Keep the DisneySEA stuff coming! It's all I have to tide me over until I can next return to Japan to visit! It had been nearly 3 years now :( Would love to get over there in it's 10th year!