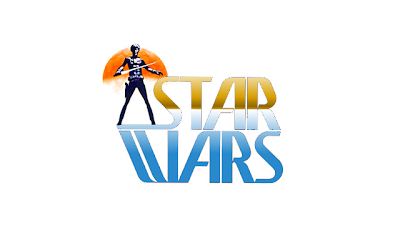 Very soon we'll know what the direction of the Star Wars universe...

I mean the gaming part of it, of course.  EA will be at E3 next week and the announcement of their plans for the next few Star Wars games are supposed to be announced.  I don't think we'll see any game play as plans they have are still in the early stages.  The only way we'd see something like "Battlefront 3" would be if they had made a deal to acquire the already almost completed game: highly unlikely but not totally out of probability.  But at least we'll have a road map of what is to come.

Expecting artwork and titles isn't entirely out of the question, but the type of game and story that players will be involved in is what EA's head suit, Labels president Frank Gibeau will likely give us the 411 about.  Since it'll be a press briefing for their entire line up, the focus won't be on Lucas Arts/ EA Star Wars as the entire line of games they have coming out.

Still, having that Star Wars license will be something to brag about...
Posted by Honor Hunter at 9:52 AM