Spirit Of The West... 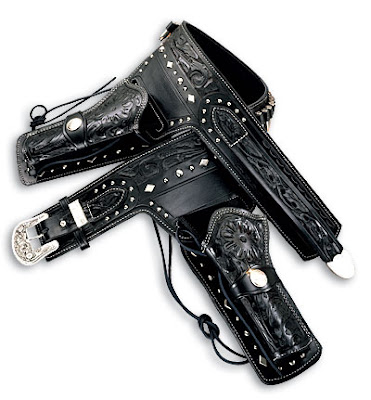 The Man of Steel isn't the only hero coming out soon...

A Masked Man with silver bullets will be out soon as well.  The film looks to have crazy action and Gore Verbinski's twisted take on the Wild West also.  If you've seen the trailers then you've seen the scene where the Lone Ranger wakes up after being dead to find himself on a spirit tower and almost falling off.

I've been hanging around development suits too long...
Posted by Honor Hunter at 11:18 AM

Okay that scene looks cool. But I am having a hard time with the scene of the horse racing through the train. Why? Is it because you can do it with CG? A bit over the top?