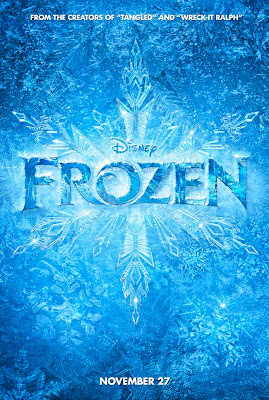 I'm sure you've all seen the teaser that's been released for the Mouse's next animated film...

Many have complained about the fact that the humor reminded them of something like "Ice Age" more than it did a Disney animated film.  Well, remember that this is just a scene showing off the secondary characters and it doesn't show you the full scope of the magical world that the animators have brought to life.

The characters are really quite classic, but with a bit of a modern edge, the way "Tangled" was.  But the Bothans seem to like the way the story is moving and they're proud of the work they've done.  If you've enjoyed what has come over the past few years then you won't likely be disappointed in this one.  Plus you have that the first Mickey Mouse cartoon in a long time placed right in front of it.

But that's a horse of a different color...
Posted by Honor Hunter at 12:36 PM

It's good to see Disney reclaiming some of the former accolades they used to take for granted. Let's hope this time it doesn't go to their head, as the competition is much more fierce these days then any time period prior.

Any news on upcoming D23 convention and if you are hearing anything about DLR for it? Thanks!!