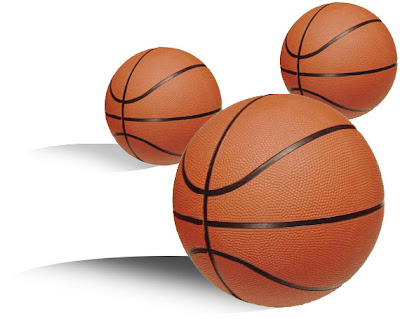 It appears that Bob Iger's strategy of moving into Asian markets involves buying sports franchises or at least part of them according to this article. Unusual, since Disney gave up on sports ownership here in America when it sold the Anaheim Angels and Anaheim Ducks a few years back. The Disney company is trying to get its brand further in the consciousness of Chinese citizens and being involved in sports is a natural extension of Disney's lineup of movies, television, theme parks and merchandising.
Posted by Honor Hunter at 2:18 PM

Disney buying a portion of the league is smart. This new strategy will give the mouse leverage for obtaining broadcasting rights and give ESPN a foothold in China.

Disney did the same thing here in the US after they sold the Anaheim teams. They went out and became partial owners of the Arena Football League. I also heard there has been talks for Disney to try to buy part of the MLS (although I haven't been able to verify it).