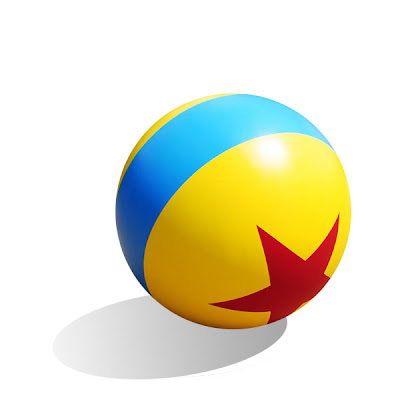 Although it would be a decade before it created the first computer animated film, the dream had already started. This was a formality to set business affairs in order. The company would go on developing its software, creating shorts and working toward the dream of creating the first computer animated film. The commercials were the way those in charge of this little computer software company justified all the money they made Steve Jobs put out. In the meantime, Jobs searched and searched for a way to make money on the software all the while Lasseter and his crew did their work and earned those Oscars. It would be close to half a decade more before Steve could be convinced of the road ahead that John and Ed wanted to travel.

A road that they've traveled to infinity and beyond...
Posted by Honor Hunter at 1:00 AM

Yeah!!! Go Pixar! To infinity and beyond! You totally rock!

From the amount of comments on this article, it tells me no one seems interested in reading or commenting on Pixar news. But when Disney is mentioned, the board lights up.

Is no one interested in this big news of Pixar?! Ugh. I don't see what's wrong with you people who haven't commented on this. I mean, honestly! Why wouldn't you be wanting to applaud Pixar on 25 years!?! Why?!?

All we ever hear about is Pixar. Maybe some of us are Pixar'ed out.