The Planting Of The Tree... 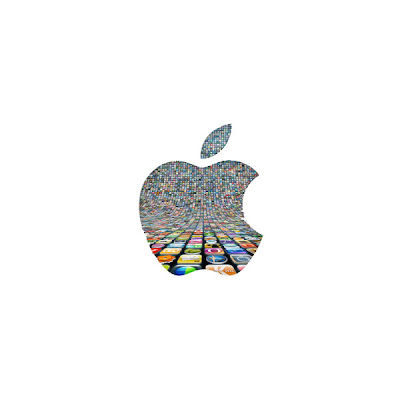 Thirty-five years ago today, the seed that became Apple Inc. was born...

Started famously, in a small garage by two Steves, Wozniak and Jobs, it grew from a small business that turned a computer into something anyone could use, to a revolutionary computer named after an apple, to a fading niche player, to the phoenix-like rebirth with the return of Jobs. It's hard to believe that it's now the second most valued company in the world and that it's revenue will come close to IBM's this year, and possibly Hewlett-Parkard's next; moving toward being a $200 billion dollar a year company by the end of next year. Wow. A lot has happened since the time those programmers in Palo Alto showed Steve that little hobby they were working on called a GUI.

Bluy Sky whatever the hell he wants to talk about so shut it!

You forgot to mention Ronald Wayne, the lone forgotten founder. Nevertheless Mr. Jobs has done real well to rebuild the company he loved and seal the deal with Pixar; any word when his picture on the Disney shareholder page will become updated?

Hey Steve, take a look at this. It's called GUI, we stole it from XEROX!