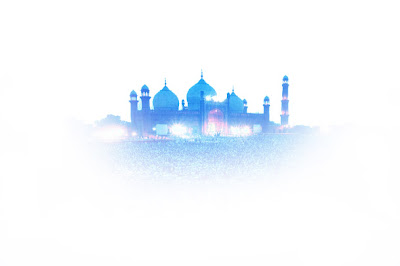 The ABC Network had a special about Hollywood/Films which showed some footage from next summer's "Prince of Persia: The Sands of Time" from Walt Disney Pictures...

I've been so out of it the last couple weeks. I haven't watched hardly any television while battling an evil version of the flu. Is there a good version? Anyway, if you want to check it out the link is here.

Maybe there's good stuff they're keeping under wraps, but I wouldn't bet on it.