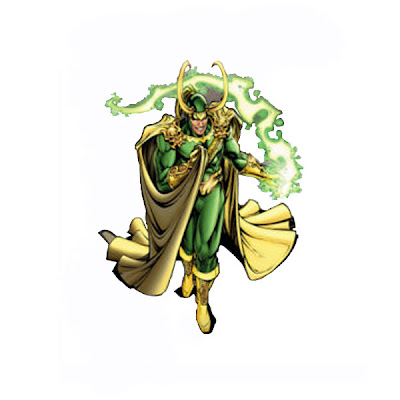 Another piece of Kenneth Branagh's puzzle falls into place...

No sooner have they named(not officially) the hammer holder himself than they announce who will be his nemesis in the upcoming film. Again, I'm glad they didn't just go with a star(Disney are you listening?) and picked an unknown. I know Josh Hartnett had been talked about for the role, but he's way too buff to play this character and doesn't have the range for part if it's the same character from the script I've read. Loki is a tormented villain. He's definitely evil, but complex and not a cardboard cutout supervillain. Tom Hiddleston looks exactly right. I like the direction they're going in. Maybe they plan on using an older famous actor as Odin and that way they'll appease the Suits with a name.

But right now I'm happy the direction this is headed...
Posted by Honor Hunter at 1:34 AM