The Ever Expanding Sea... 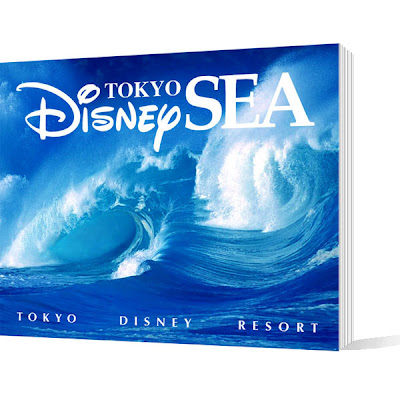 As Disney's California Adventure slowly moves toward becoming an actual "Disney" theme park, the other gate built in 2001 keeps growing and adding to its already impressive line-up...

It's been a while since I heard from my Bothans. Trying times like the one the economy is in right now tend to keep lips tight as jobs are hard to come by and no one at WDI wants to be let go. I've known that several projects were in development for the next few years, some big, some small, but I didn't know they were going to announce this one. It appears they keep adding more and more to 2011 and Tokyo DisneySEA's tenth anniversary. It's grown quite a bit in a decade and from what I hear there are several nice proposals waiting for the OLC to approve that could turn Tokyo's Second Gate into an even more stunning destination by the fifteenth anniversary. All it's going to take is a little signature on the dotted line. Time will tell. 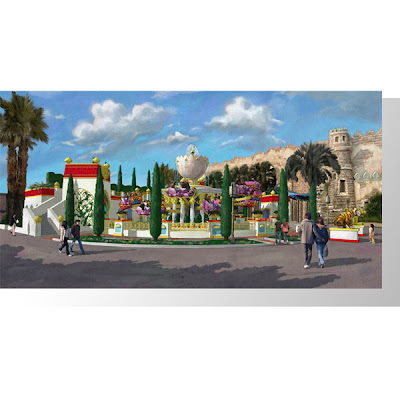 But for those that didn't hear about it, the Oriental Land Company announced Wednesday that in addition to Toy Story Mania coming to the American Waterfront in TDS, the Arabian Coast will be getting a nice C-Ticket as well. Jasmine's Flying Carpets will open in 2011 to the delight and joy of boys and girls everywhere. It appears to be a variation of the carpet rides that can be found at other Disney Parks, but with the usual Tokyo "plussing" of the ride. It's going to be placed next to Sindbad's Seven Voyages for those that know the park. Each carpet (or vehicle) will hold four people in two rows with sixteen vehicles. It's going to cost two billion yen, that's only twenty-two million dollars American, so it's not an expensive attraction, but a valuable addition to an already great place to be/go. It'll open in summer of next year along with the new addition to another port. I think we'll have to wait till the anniversary to hear about that new E-Ticket that they're wanting to put in. Let's hope the economy doesn't get any worse and spoil any plans that are scheduled over the next few years.

Because that would really be a shame... 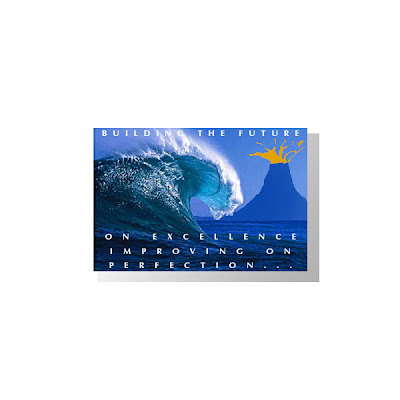 "It's been a while since I heard from my Bothans. Trying times like the one the economy is in right now tend to keep lips tight as jobs are hard to come by and no one at WDI wants to be let go. I've known that several projects were in development for the next few years, some big, some small, but I didn't know they were going to announce this one."

I don't blame them. Job security is a good thing indeed.

By the way Honor, when you say you've known about several projects, I'm guessing that you are referring to projects that only concern Tokyo DisneySea, correct?
(I'm just curious.)

And speaking of DCA, the anticipation for World of Color just keeps building; today the official Disney Parks blog had a sneak peek of some of the cut-paper animation for the show, looks great! :)

22 million for a spinner, it is amazing how much WDI inflates the cost of simple attractions.

Waw, this ride looks amazing! Compare it to the one in WDS and you know the difference between the parks ;)

I think Sindbad needs some activity around him, it's quite a quiet corner there :)

Damn, not another character ride!!

what i will find interesting is how many people will accept this spinner addition yet the FFF area of DCA with its incredible theming gets put down because it consists of a spinner and some other simple but well themed childrens rides.

I agree with the above anonymous comment made from March 21, 2010.
Very good point.
(And yes, I AM a different anonymous)

I think that Flik's Fun Fair has great theming too! :)

Flick Fantasy Fair's overall theme is great, but it doesn't compare with anything at TDS.

If you had to, I would compare what you see in FFF with what is at Mermaid Lagoon... again the TDS version of the same rides blow it away

I would consider the train ride and the bumper cars in FFF to be the worst of Disney attractions.... simply HORRIBLE

I do NOT agree!

I think the overall theming of FFF is way better than Mermaid Lagoon and yes, I have been to both...

What I not like about FFF is that it are 4 attractions and a whole themed corner on 1 movie...

OK, Arabian Coast is mostly Aladdin, but not all. The movie theming is interwoven in the "port of call".

But what does Jasmine's new spinner have to do with FFF? ;-)

Brian- Yes, in Flik's Fun Fair Heimlich's Chew-Chew Train is very short and not worth a long wait, and yes, Tuck and Roll's Drive-em Buggies are a bit slow, but its meant for young children.

And I personally would not classify the buggie ride as "horrible" I've seen many people enjoying them.

And I think the statement about Flik's Fun Fair; "it doesn't compare with anything at TDS."
Is false, because many of the rides are similar to ones found in Mermaid Lagoon.

Filk's Fun Fair is a very well themed area that has cute rides for young children.

And Cars Land will be even better, since that land will have two family rides and one large thrill ride.

The great thing about Disney parks is that people can actually experience immersive worlds (some from films that people would like to relive for themselves, and some that are new) that they could never experience in real life.

While I'd love to see an original attraction, I believe this will indeed be the best incarnation of the ride.

As far as FFF is concerned, it has to be taken for its face value. It's not meant to be Tomorrowland or Fantastyland. It just a small area for families with young children. And for that I believe it does its job quite well.

I think the point is, why *isn't* it (the level of) Tomorrowland or Fantasyland?

"I think the point is, why *isn't* it (the level of) Tomorrowland or Fantasyland?"

Well, it really doesn't matter. What's done is done. Its in the past.

WDI is in a much better place right now, and DCA's future is looking bright.

Anonymous, FFF *IS* better than some Tomorrowlands or Fantasylands... Ever been to Tokyo Disneyland? Most of that park is plain ugly. FFF is way more "Disney" than most parts of TDL or even MK if you ask me... :)

I don't mind this as an addition to an already great park but I wouldn't want to see everything in Tokyo get like this (another toy story land would be a really bad move) . Parks need balance after all.

well at least it will look nice, but isn't anyone concerned about TDS? this is their second new ride and it's based on a movie again and then TSMM is coming and that's 3. I think TDS is gonna start loosing it's well TDSness, and start to make cruddy un original rides. But like I said at least it looks nice and fits theme.

"what i will find interesting is how many people will accept this spinner addition yet the FFF area of DCA with its incredible theming gets put down because it consists of a spinner and some other simple but well themed childrens rides."

You found nothing interesting. Many TDS faithful have decried the new addition.