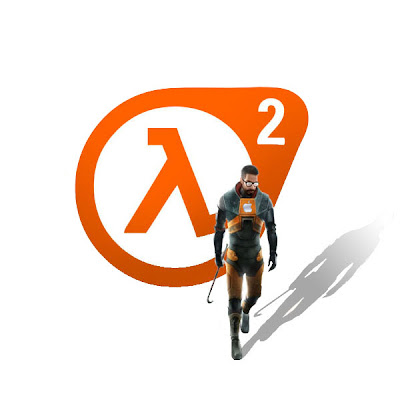 You all know I'm a huge Apple fan, but the one thing I'll concede to the PC is it has a massive gaming universe...

One that I admit to envying as Mac gaming is a very small part of the platform. Not that I don't/can't game. I tend to play consoles mainly. My PS3 is a great device for games and Blu-Ray. But it would be nice to have more games on my Macintosh. After all, you can only play Star Craft so many times (my fav Mac game, btw). That may be about to change. I was aiming to mention this on Monday, but as usual I got busy with life and life just won't let go sometimes.

For those that haven't heard the news, Valve Software announced that they're making their Steam program, which is a social community/store, a social network that allows users to communicate with each other and most importantly, play games. Valve is making it so anyone with a Mac can use the store and play with multiple computers, PC or Mac. And you can leave work where you've secretly been playing on your PC while the boss wasn't looking and then head home and finish playing the same game on your iMac. Cool beans, don't ya think?

The cherry on top of this announcement is that Valve is porting all, that's ALL their games over as well as making sure that their SOURCE rendering engine is up to date and compatible as well. And from now on ALL games they make will be available from day one for the platform (Valve now considers it a Tier-1 platform, meaning that all their games will be on PC, Mac and X-Box 360 simultaneously). No PS3 version though, huh?

And an even greater aftershock from this is that the SOURCE Engine is licensed to other companies. Now, when they make a version of their product, it'll almost certainly have a version that ships for the Mac. Great news for Steve Jobs' Little Fruit Company (you know, when he's not attending Walt Disney Company board room meetings). Finally, we should start seeing a respectable gaming collection. I don't expect all the games you see on a Windows computer to be coming out, but the majority should, could and probably will.

PC gaming is so last century. Console gaming is where it's at.

I love Half-Life 2 and can't wait to see all of Valve's games ported to the Mac! That's awesome. And this means that Half-Life 3, when it comes out will be released at the same time as the PC version! No waiting.

Valve holds a grudge against Sony for some reason. I own a 360 and a PC, so I don't really care, but it makes you wonder what Sony did to irk them.