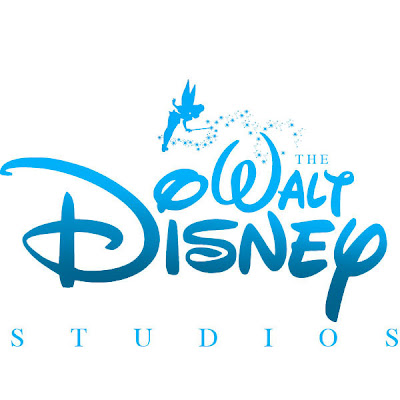 With all the new films coming out under the Mouse's House I thought it was time focus on what's what and who's who...

First off, it's amazing how times have changed since Michael Eisner became CEO in 1984. When he came to power, the Disney name was in so disrepair that to have that name attached to it was considered box office poison. The films that were coming out of Walt Disney Productions were either bombs or disappointments. So much so that Ron Miller created the Touchstone Pictures label to produce films that would not have the stigma. Many were under the misconception that Eisner created it. He didn't, but he did exploit it to make films that Disney wouldn't make before. Times have changed. Here's how.

The film division of the Walt Disney Company now is powered from a different place. The Disney brand is the most valuable asset of any of its divisions. A generation after the company when outside to the name to be successful, it now is reaching inward.

Walt Disney Studios encompasses several brand names. Bob Iger is all about branding in this highly competitive environment. The divisions of each department are focused on delivering different, specific types of entertainment. 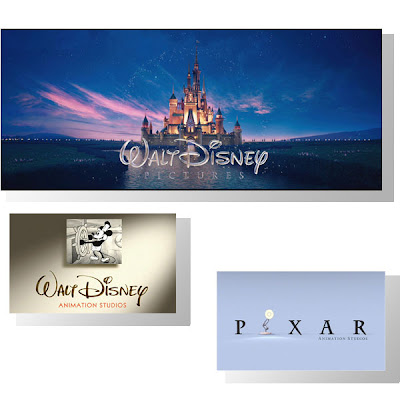 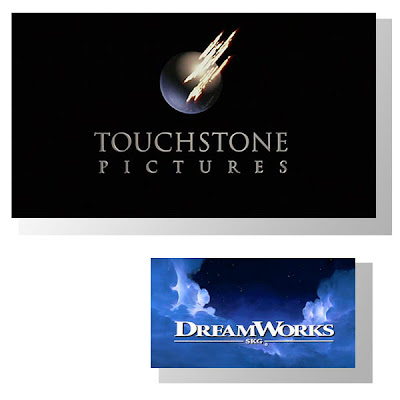 Touchstone Pictures - This division that was used to distribute all adult or mature content will now be a shingle that handles all the films that DreamWorks Studios creates. Over the next five years, between five and six films a year will come out under this label. There is the off chance that the odd film from Disney will be released from this division, but that will be very rare. From now on this logo will adorn Steven Spielberg & Co.'s films that used to be under Paramount Pictures and before that Universal Pictures. Hollywood Pictures - This division is currently viewed as unneeded. It's been literally shuttered for the time being. If a purpose comes up for the use of it, they may try and restart this as a specialty house for genre-specific films, but for the most part of the coming decade don't count on it. 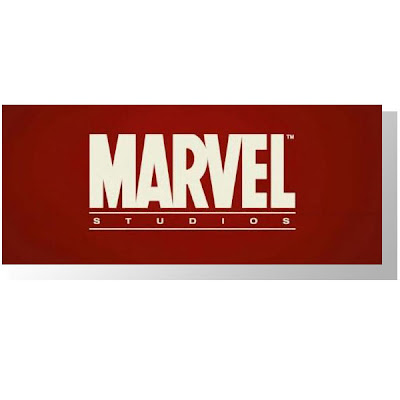 Marvel Studios - This new division will be it's own entity, like the Lamp, it will handle it's own films working from properties in its 5000+ character library.

It will be interesting times/films to watch...
Posted by Honor Hunter at 2:10 AM

I enjoy your blog posts about the disney studios, especially about the animation department. I was just wondering, will the Disney afternoon, Dreamwork's Steven Spielgberg TV and animated films like Animaniacs, and American Tale, and Spiderman cartoons be guided by John Lasseter? Thanks for your patience for answering my question.

Let me try and answer for Honor.

Your question is incoherent. DreamWorks TV is not part of the Disney deal, I don't know what your Animatiacs and Spiderman questions mean? The Spielberg deal is for distribution of the 30 films over five or six years that DreamWorks makes. That's it, nothing more. Hope this helps, but next time please focus your answer, it's very scattered and confusing.

Nice artwork, Honor. They should have you working in their design department. Although I'd bet you'd rather be in Imagineering, eh?

If you want to be a troll at least tell us who you are like Spokker. He doesn't need to hide his spiteful remarks behind anonymity.

Which anonymous? You should be more specific.

Is Spielberg making movies based on Marvel characters under the Touchstone label. I thought The Incredible Hulk is going to be a TV series.

Ha, I always love reading these comments. Hilarious. I'm going to try and answer the very first question, assuming it was sincere, without the snark of the first person who responded.

The Disney/DreamWorks deal is very specific to distributing new films produced by DreamWorks. It does not apply to pre-existing DreamWorks franchises like Transformers, which will still be distributed by Paramount. It does not apply exclusively to Spielberg as a director. He will direct films for DreamWorks, like next year's "War Horse" and he will direct films for other studios, like next year's "Tintin" which will be released by Paramount and Sony. In addition, DreamWorks and Spielberg's Amblin Entertainment are two separate things. DreamWorks has no relationship to older Amblin productions like Animaniacs and "An American Tail." Amimaniacs is under Warner Bros and An American Tail is under NBCUniversal.

And Marvel Studios is a separate entity within Disney so Lasseter (and Spielberg) really have nothing to do with it.

I apologize for my lack of communication skills, I have Autism so I have problems with my verbal skills.

Wow. Spielberg's going to direct The Hulk on ABC. Someone needs to do something with that franchise since the last two movies bombed. I am just confused why he would do a TV series since he basically can direct any film he wants? I guess that's Hollywood.

From reading the whole article, I was wondering why they didn't mothball Touchstone and keep Hollywood Pictures as the one that will distribute Dreamworks Pictures. Touchstone has the stigma of being for "mature adult audiences", whereas Hollywood distributes movies of all types. Spielberg makes movies in every type of genre and audience type.

That's not really accurate. Touchstone has released a wide variety of movies too, not just "mature adult audience" movies -- recent comedy hits like "The Proposal" and "Wild Hogs," older hits like "Who Framed Roger Rabbit," and the Steve Martin Father of the Bride remakes, and big summer Bruckheimer movies like "Armageddon" and "Pearl Harbor" were all Touchstone, just to name a few.

Deadline.com is reporting that Disney has given Paramount a buy-out for the distribution rights to "Avengers" and "Iron Man 3". So I guess we'll get to see those Disney (or Touchstone?) branded Marvel films a little sooner than we thought.