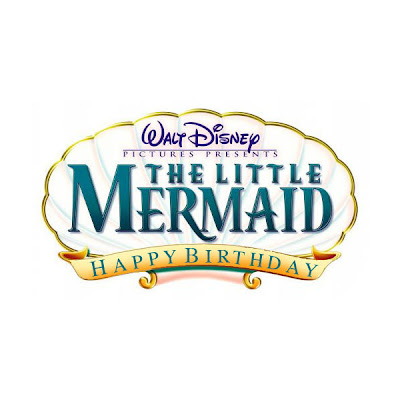 Twenty-one years ago today a little girl dreamed of being free from her overly protective father...

Walt Disney Pictures released "The Little Mermaid" on this day and the Second Golden Age of Disney Animation began. With all the saturation of Disney Princesses today it's hard to believe that this was the first princess the Mouse had made since the 50's. It took them a long time to get to the position of being known for creating classic, fairy tales.

And it's only taken twenty-two years to get an attraction based on her...
Posted by Honor Hunter at 11:44 PM

well, she does have a show at DHS.

And they've continually made sequels to it in those 22 years... the first one being meh, the second being meh, the third not-worthy-to-ever-have-been-made. The fact that the films have comic relief probably saves them.

to anonymous #2:
"ride" and "attraction" aren't exactly synonyms. At Disney an attraction can also be a show, a 3D film or even a gallery. All of which aren't rides.