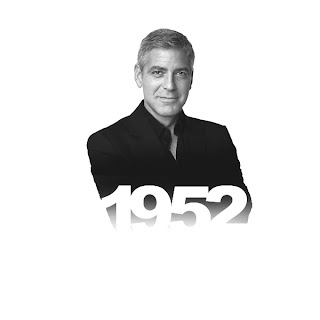 So I take it this mean that Brad Bird may be too busy to film a Star Wars sequel...

George Clooney is apparently in talks to star in Walt Disney Pictures' "1952/Tesla" film project according to Variety.  We don't know how this affects the possibility of Bird being offered Episode VII (please let that happen), but it shows the faith of the Mouse in the project.

It also shows others have a strong belief in the project if actors of Clooney's caliber are willing/wanting to do the project.  The script by Damon Lindelof and Jeff Jensen generated a lot of buzz, and Disney believes this will be a tentpole film for their slate.

Of course, this was all began before the acquisition of Lucasfilm and the possibility of a new Star Wars film.  If the studio decides to go with Bird, and makes him an offer, it could always postpone or just push the shooting date of the film to allow the director to film Episode 7 first.  After all, the project hasn't got the greenlight yet.

And if any project has them seeing green, it's one in another galaxy right now...
Posted by Honor Hunter at 6:07 PM

Curious timing for the first casting announcement though... with all the speculation that Bird could direct Episode 7...