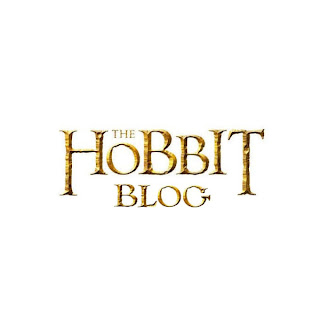 It's hard to believe that it's only a few weeks before the next adventure to Middle-Earth...

Peter Jackson, as always, knows how to keep the fans excited/interested in the upcoming prequel.  With each video blog, more and more layers of his interpretation of J.R.R. Tolkien's classic children's book: "The Hobbit" come to life.

Check out the latest installment in the series of videos to get a better picture of what to expect from the first third of this film.  Waiting three years to see a completed film would be a difficult proposition for most film makers, but Peter Jackson is no simple director.  Like Lucas, Spielberg and Disney himself, Jackson is a builder of worlds.  And worlds we tend be more forgiving while watching them being built, or unfolded in front of us.

A world is a great place to start a new beginning...
Posted by Honor Hunter at 10:36 PM

At least George Lucas built his own worlds.

The Peter Jackson of today merely polishes the worlds of others. (Examples: Lord of the Rings was Tolkien; Lovely Bones was Alice Sebald; King Kong was Merian Cooper.)