Many Bothans Died To Bring Us this Information... 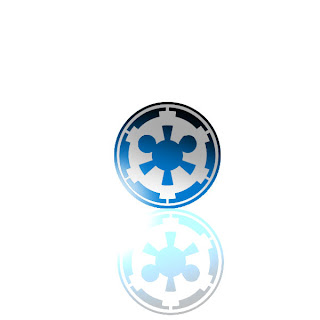 If you've been reading this site for a while you know that Lucas was my soapbox...

I've written a lot of articles on George Lucas/Star Wars/Indiana Jones/Lucasfilm over the last four+ years.  And as soon as the news broke, comments started coming in, e-mails started arriving and many people showed up at my doorstep.  Ok, that last one didn't happen because I don't give out my address, but the others, they happened.

So for those of you that aren't long time readers, I figured I would give you a chance to see all those articles (or at least, most of them) that I used to make my case.  I had other signs, and clues, and even a few Bothans with hints, but mostly, it was the common sense of what just seems natural.  So without anymore fanfare, here for your perusal:

And then came the news last Tuesday...
Posted by Honor Hunter at 10:15 AM

Disney should consider rebooting the whole series from scratch. The prequels were such a mess, I believe it was caused by Lucas' decision to make Darth Vader Luke's father. It was very apparent in the original movie that Luke's father was not Darth Vader. Lucas changed it when writing ESB, and lamely explained it in ROTJ. This made the prequels dark and lame instead of fun like the original Star Wars and Empire Strikes Back. Reboot it and go back to the original story line. Vader can claim to be Luke's father at the end of ESB, but proven wrong in ROTJ. The story as is seems very piecemeal, they should go back and lay out a grand storyline that makes sense through all 9 movies. Get rid of the medichlorians and Jar Jar.