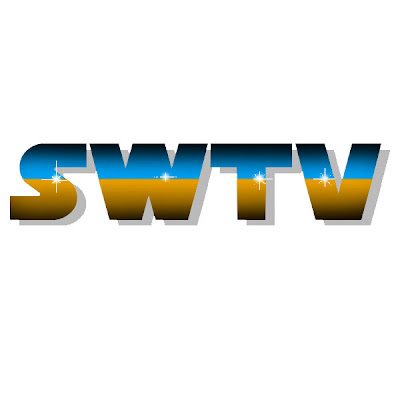 I remember an interview with George Lucas a while back where the interviewer asked if there would be anymore films in the Star Wars universe...

He mumbled and backtracked when they asked about adaptions of video games or something else. He didn't rule it out, but he did say there would be no more adventures of the Skywalkers and then he mentioned that the future of Star Wars was in television.

I didn't realize he was this serious.

We all know about "The Clone Wars" show on the Cartoon Network and there is the Star Wars Live-Action Series that is slowly moving forward. Last month we got news about the adaptation of the Galactic Heroes line of toys for a new, younger generation of fans and now comes this.

The creators of "Robot Chicken," Seth Green and Matthew Seinreich have been hired by Lucasfilm to create yet another television series (that would be four television series on the air by 2012/13). Jennifer Hill will produce and Todd Grimes will direct (no word on who gets the show, Cartoon Network/Comedy Central, Disney?). The as yet unnamed series would follow other people and other adventures in the SW Universe and given the creators and the comments, would possibly follow a humorous tone. I don't know how funny it's supposed to be be. There is a fine line between parody and tragedy and this could be either. I like Green and know that he's a huge geek. I think he actually gets the Star Wars universe more than it's creator does, so I'll reserves scathing comments until I see what it is they come up with. Lucas, long ago lost sight of what his creation was; like a mad genius whose creation outgrows him, he has held onto it far too long. It's time that he let go of the steering wheel and let someone else drive.

I'll cross my fingers and hope that it's a start by letting Green and Co. play around in Lucasfilm's sandbox...
Posted by Honor Hunter at 12:09 AM

Cartoon Network a a bunch of pro-censorship fascists! They removed Plinkett's review of Attack of the Clones for copyright infringement and are violating his first amendment rights and public domain fair use!

And waiting for DD's response:

With the recent prequels, Star Wars was damaged beyond repair. They could've either not been made or made better than they were. You're right about Lucas, I think he's great for coming up with Star Wars and Indiana Jones, but look what they've become. I love watching the Red Letter Media reviews, they're hilarious, so hilarious, and very informative. Apparently no matter what I may say, people will clamor to see this, but we'll see. I mean, people still think Avatar is good, watch the red letter for that too.