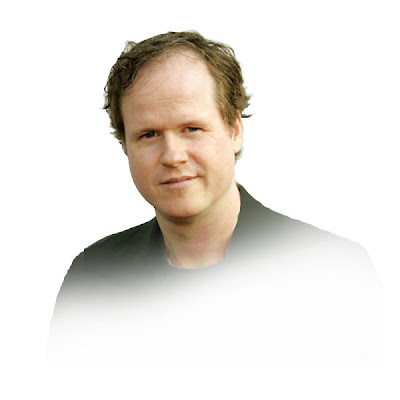 Sorry, but I was too busy to post sooo much Marvel news yesterday...

I'm starting to feel like a companion site to Super Hero Hype with all this Marvel news. More guys in tight suits than mouse suits it seems.

I think this could be a pretty inspired move. Although the idea of Joss Whedon directing an "X-Men" film would be totally geek-spastic, the idea of him helming "The Avenger" is something that I would find very exciting indeed. More for what is possible than what has happened. He's mainly known for television, but if anyone could/would know the Marvel characters, it's Whedon. And for you that don't know, he was attached to another comic property for a good deal of time. Albiet Marvel's competition, DC Comics. I'd love to see what his take on "Wonder Woman" was (hint to anyone out there with a copy, ehem). I think with him being involved, this could turn into a bigger film that this was originally intended to be.

As if that could be possible...
Posted by Honor Hunter at 5:35 AM

Uhhh, he's an excellent choice. He gets the comic world and I will be happy if he gets the job.

Love it. A perfect choice! I now have even more excitement about this film!!!