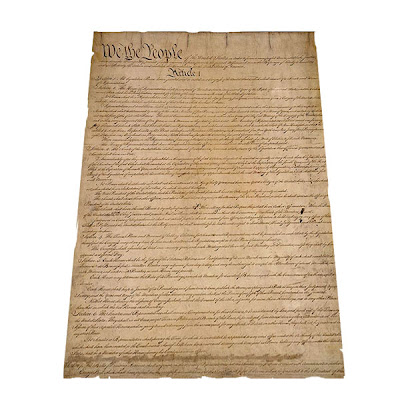 Was there really any doubt that this was going to happen...

Really? One of the last things Dick Cook did before he got tossed out on his tookus, was announce plans for a third "National Treasure" film. Now comes news of who will be writing the sequel. Jerry Bruckheimer has hired screenwriters Carlos Bernard and Doug Miro to script the latest adventures of Nick Cage's historian adventurer. If you don't know, these guys are the ones that wrote the adaptation of "Prince of Persia: Sands of Time" for The Bruck and The Mouse. They seem to be the new go-to guys in Burbank. We'll get a chance to see their work later this year with Prince and "The Sorcerer's Apprentice," which they also wound up adapting for Disney. Are they worth of the sequel? Will it be an equal?

I've been wanting to see another National Treasure movie, I love them. Usually I would prefer Ted Elliot and Terry Rossio, but I'll see it anyway because it'll be really fun, maybe make it more international or something. However they do it, I'll be there.

I too am excited to see another National Treasure film. It's been a great franchise so far, and a good example of a quality, family-friendly, live-action movie for Disney.