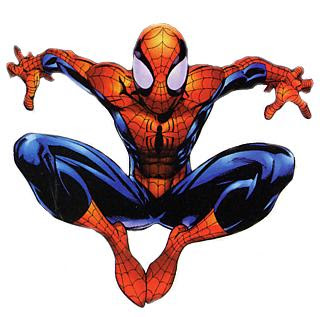 The Marvelization of Disney XD had begun...

Or should that be continues? Those of you that haven't heard, Marvel announced today that an animated "Ultimate Spider-Man" will premiere on Disney XD in fall 2011. This is the second animated Marvel series to be announced for XD after "The Avengers," but it's certainly not the last. I know of at least one animated series that has been in development and not yet greenlit.

Of course, Disney Suits are combing through the archives looking for other possible characters for movie adaptations and there should be an announcement sometime this year (later, most likely) about a live-action series. Over the next couple of years you will see these characters spread out across the various Mouse divisions. What will be next?

Do you see Walt Disney Animation Studios producing a film based on Marvel property. That would be a film I would watch!

Is Disney TV animation producing the series? Or, is it going to be farmed out like The Avengers?

What will be next?

I guess this means Spectacular Spider-man is done. It is a shame that these channels can't give this shows a bit more time.