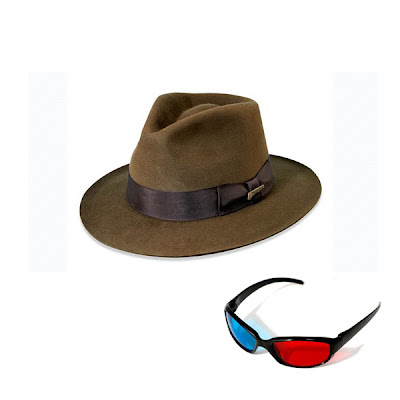 Yes, I know Blue Sky mentioned this a while ago...

And we got a lot of serious flack from people saying it was just fanboi rumors and masturbatory dreams, but it wasn't and isn't still.  See, the only way what I said wasn't true, would be if the Lucasfilm Suit that told it to my Bothan was lying to his face.  And this particular Bothan I know very well, and would trust with my life.  He's in the know.  And the Suit I'm talking about is high up, not an underling.  So when Lucasfilm started issuing parsely worded statements, and then outright denial, they're not exactly telling you the truth.  You see, it's not a lie, if they haven't actually done it yet.  Read between the actual words when you hear their press releases.

The powers-that-be wouldn't want to announce it right now anyway, but that doesn't mean it's not in the planning.  The only thing that will stop this from happening is if the box office from the next few Star Wars 3D conversions turn out to be disappointing.  Now, Episode I wasn't a box office bonanza, but remember the film isn't exactly beloved by my most fans.  As each release comes out we'll be able to get a better reaction to the audiences' warming up to the conversions.  I'd think that Sith, Hope, and Empire will get a bigger slice of the box office pie when they come out.  Should they not, the guys in Burbank/Marin County might start having doubts, but second thoughts aren't in the cards right now.

If Kathleen Kennedy and her Lucasfilm Suits get cold feet then the Raiders conversion may be shelved, but as of a couple weeks ago it was still in the planning.  So adventure in the third dimension is up ahead.

It's just not around the corner yet...
Posted by Honor Hunter at 8:03 AM