Before they go back in the vault... 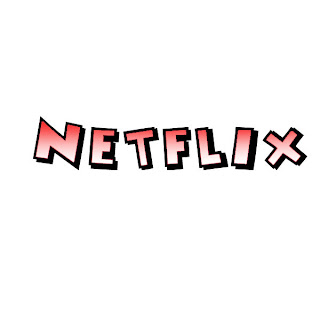 So now we know what happened to the Mouse's steaming movie service...

It's either been seriously delayed or outright cancelled.  The planned streaming service known as Disney Movies Online is scheduled to close at the end of the year, but it's not known when the replacing service known as Disney Movies Anywhere will be launched.  With the announcement of the Walt Disney Company's agreement with streaming uber-giant, Netflix, that appears to be the end of this service.  If not, you're talking about it being implemented late in the decade, or possibly even not till the next decade.

The new agreement that was announced will cover all direct to DVD films starting in 2013, and all new releases starting in 2016.  It's highly unlikely that Disney will start a service that competes with Netflix right when the service starts in a few years.  It appears that the Suits inside Burbank have punted for the time being and chosen to let someone like Netflix handle the hassle instead of dealing with it themselves.

Perhaps the option will be for Disney to acquire Netflix in the future and use it as the streaming service for its content instead of trying to create a service from scratch?  Iger has been willing to buy content creators to have a steady line of properties, what's wrong with buying a service to distribute that content?

Maybe this is the first step in the long process to do that...
Posted by Honor Hunter at 12:30 PM

In other news...Hollywood Reporter has news on Tron 3....

Netflix is pretty lame overall. While having more information available online, even Time Warner's video on demand service separates movies, new releases, TV and the like into separate categories.

Disney should stay out of the streaming service arena and stick to content creation.