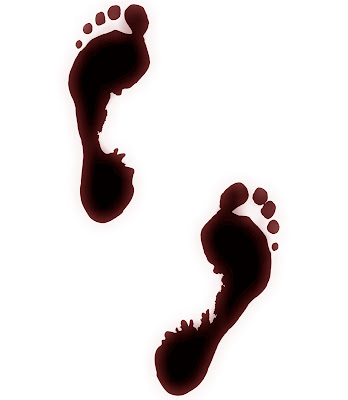 The Hat Building shuffles the future a bit...

A couple of films have shifted their schedules since we last exclusively broke the news announcing the line-up for Walt Disney Animation Studios 2014 - 2018 back in July.  Those of you that read our report will remember that "Moana" was to be late 2018 following the last release of "Giants" in 2016.

Well, that has been confirmed.

Giants and Moana have official dates.  This isn't because of any trouble the productions have, only that Giants has progressed to a point where it has earned an earlier slot.  There was a time when Moana was thought to be put ahead of Giants, but the goal is to advance projects as their status changes.  Slots open up and slots get moved around.  Think of this as solidifying of tentative plans.

Ron and John's film is steadily moving along, but it's taking its own sweet time, and the powers that be have decided to give it more time for the story and structure to settle.  In film, particularly in animation, anything can happen and schedules can still change as well as films can be canceled, but as of right now this is the order:


Again, life is fluid and animation is the very definition of that statement.  Films are in flux until they are finished, and then they're either glorified or excused.  But it's a good time for Disney animation.

For the company and its suits, the animators and fans...
Posted by Honor Hunter at 4:37 PM

what date is being held for Pixar's Day of the Dead movie?

The future is looking bright!

I bet Cars 3 and Toy Story 4 are announced soon.

Honor, you must be confused. In your previous report you had listed Giants as the 2016 release and Moana as the 2018. So nothing changed.