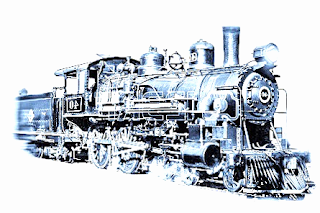 I've always thought that Valve a prime example of the kind of company that the Mouse should have acquired instead of the midsize companies it pursued in a failed internet strategy.  It was a
long shot given the independant nature of the company and it's head suit, Gabe Newell.

Now, I think the best shot at owning a proper gaming company within the Disney Interactive construct is EA.  Hopefully Bob Iger will bite the bullet here and take the initiative like he did when he paid for Pixar, Marvel and Lucasfilm.  In the gaming area he chose to go after mid-range companies with mediocre results.

But Steam isn't happy being on just Windows, Mac and Linux.  Valve now wants to have their own OS, and now they do.  Introducing: Steam OS.  It is a Linux variant, but it is powered by Steam for more than just games (even if over 3000+ titles will eventually be available).  The purpose is to have your media on the OS (think movies, videos and music).

The announcement today was the first of a three part plan introduced this week.  Part two will be announced on Wednesday and part three will be revealed Friday.  Will this new Steam OS have a hardware announcement?  Something other than this supposed Piston computer?  If so, what will it be called?  May I suggest the "Steam Engine"?  Kind of catchy.  But I believe in competition and the more the better.  So I wish Gabe the best of luck.

Now, if we can get Iger to buy the company he's let make games for his valued new property...
Posted by Honor Hunter at 2:26 PM