Does anyone here speak eight-bit... No long after I mentioned that this would likely happen, it did... 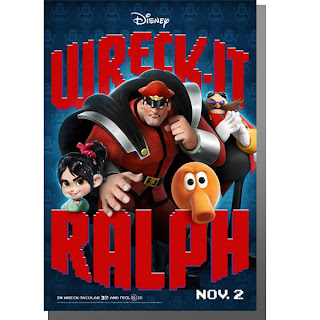 A few days ago Walt Disney Animation Studios released a one-sheet for their new animated feature "Wreck-It Ralph" that showed off a lot of classic cameos in the background.  I mentioned that we might be seeing more of these in the coming weeks, and literally days later that has happened. 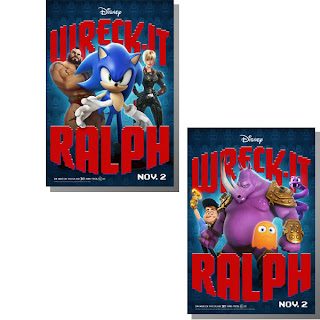 Above and below you'll see a lot of childhood friends saying: "Hi, remember me?"  And we will.  Not to mention, some audience will ask why they don't remember seeing this game in their arcade back in the day. 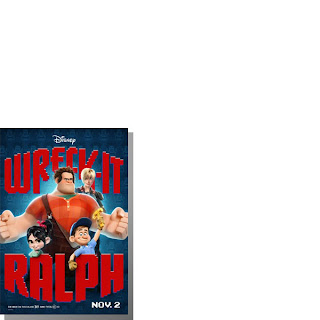 And the buzz for this film is getting better...