Tweens and twilight is trouble... 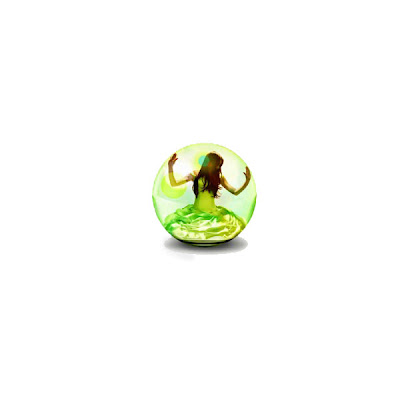 Walt Disney Pictures is moving forward with their entry into the young adult fiction arena...

Young Adult (YA) is what "Twilight" is. Now, I hate anything to do with that horribly written, badly acted, shoddily produced series, but I understand the Mouse's desire to capture the young, primarily female audience that rushes into theaters to see it. I just want whatever they make to be good.

A while ago Disney Studios purchased the film rights to a book called "Matched." This book is the first in a trilogy (read: franchise) that includes book two: "Crossed," and book three: "Reached."

They hired the screenwriters Michelle and Kieran Mulroney (Sherlock Holmes:A Game of Shadows) to pen the adaptation. That's not a bad move. And today, HeatVision announced that they've hired David Slade to direct it. Ok, he's made good films like "Hard Candy," but he's also made a horrible Twilight sequel. So, I guess that his experience with that series is why they want him. I pray that he has a better script this time, and a better actress. But I will hold out hope that this turns into a great film.

I can only hope my expectations of Alan Horn's leadership of Warner will be matched at the Mouse...

Slade made a mediocre Twilight film - BUT it seems like a brilliant sequel considering the lame source material and the other Twilight films.

All this Twilight bashing, and yet that vile Sherlock Holmes movie is not described in any kind of negativity?