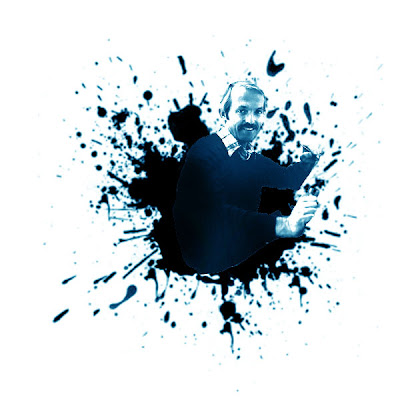 Frustrated over the declining quality of animation and growing frustrations with Disney Suits, he leaves/quits the company. Along with him goes almost one third of the animation department. This caused quite a public relations problem for the Mouse. With Walt Disney gone for over a decade, bean counters and creatively soulless executives had grown entrenched in the management of the company. Bluth along with many others had tired of dealing with middle management and their inability to understand what makes Disney, Disney.

And the shocking results of this were part of the catalyst that slowly started to turn the ship around. It would take several years, but this was one of the first shots that were fired that told the world, everything in the Disney world wasn't going in the right direction. It became clear that something had to be done. And it was up to the new talent to take the studio in a new direction.

It would take a couple years for this to come to a boil and the search for new leadership with a new direction...
Posted by Honor Hunter at 10:26 AM

I liked American Tail as a kid but all of his other films seemed like complete messes. I don't disagree that his reasons for leaving Disney weren't valid, but it seems he had no better idea how to make films than they did.

I always thought this line of thought was rather simplistic, the whole idea of Disney's dramatic decline after Walt's death. I find that the quality of the animated films in the so called Dark Age was just as high as in other periods and most of them were superior to what is regarded as Don BLuth's best work, The Secret of NIMH.