Choosing the future, with a mouse... 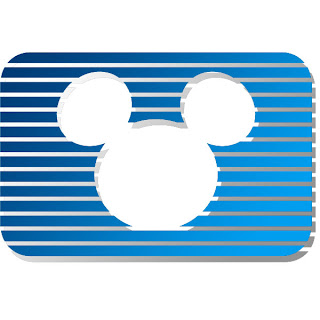 The Mouse's long list of films and television are ripe for the Netflix Generation...

The video on demand model of watching entertainment content is becoming more and more of a preferred mode of spending your leisure time.  It's a supposedly large component of Apple's "Apple TV/iTV" strategy that has yet to be revealed.  It's largest models right now are Netflix, HBO Go, and Hulu Plus, but there are other media companies that are thinking about heading into this model.

The Hollywood Reporter has an article that says the Walt Disney Company is perfectly set up to exploit this kind of distribution model.  Once the deal with Starz ends in a few years, the entire distribution channel for Walt Disney entertainment content will likely change forever.  That could have affect the entire industry.

After all, would it be nice to pull up an app/program/website that displays all of the Mouse's films, television shows, interactive projects all at your fingertips.  From "Phineas & Ferb" to "The Reluctant Dragon," the possibilities are tailor made for an audience of Disney fans.  While other film studios have a large collection of their own content (Warner being the most obvious, with Universal to a lesser extent), no one studio has the cache of the name Disney.

It's frustrating that classic Disney shows and films are so inaccessible. I've long since given up on the Disney Channel ever sullying itself to show something like 20,000 Leagues on a Saturday night, but something like this would definitely be welcome. (But seriously, I'm ready for a new generation of James Mason impressions.)

Where did you dig up the old Disney Channel logo? Ahh Memories.