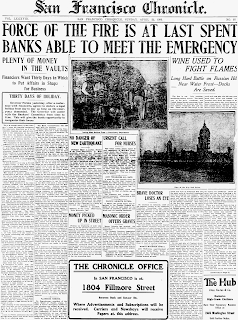 Well it appears Brad Bird's next film will not be "The Princess of Mars".

That being said, it appears that "1906" will be his next film. IESB is reporting in an interview with John Lasseter and Ed Catmull that there is confirmation on two subjects. The John Carter of Mars book, "The Princess of Mars" is being made by Pixar and Brad Bird is in negotiations to direct 1906.

What I don't understand is Brad's already on record as saying his next picture is for Pixar so... how can he be in negotiations? Unless they're talking about aquiring the rights to James Dalessandro's novel.

Thanks to "UpComingPixar" for the hat tip.
Posted by Honor Hunter at 3:43 PM