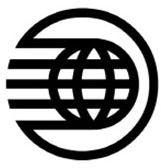 A great many people have complained about the lack of a celebration for EPCOT's twenty fifth anniversary and I would count myself among them. But there is another aniversary that most people are overlooking. One that happen on this very day. 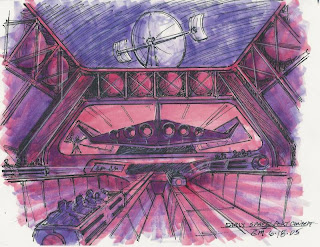 Card Walker, Disney president and chief operating officer, announces to a meeting of the American Marketing Association that Walt Disney Productions will be moving ahead "in a phased program" with the development of Walt Disney's concept for EPCOT. The process of taking Walt's EPCOT (a real city) apart and concocting something different with the pieces has begun.

No one quite knew exactly what it would be, including Card Walker, but it was the start of something new, something big and the first time a Disney park would have a second gate... although they probably wouldn't have called it that in those days.

There are exciting times ahead for Epcot, not as much excitment as MGM will be getting... but there are things ahead that will create a stronger future for Epcot with Lasseter guiding the way. Hopefully, we'll be able to talk about it in our upcoming Orlando update of Blue Sky Alert. If not this time, maybe the next one depending on what I can say without getting some people fired.