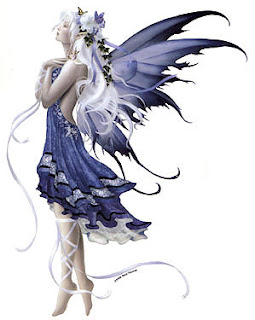 Word from the cubicles in Glendale has it that the new "Tinkerbell" film that has been radically reworked as per Mr. Lasseter's instructions is a great improvement over the version Disney Toons was attempting to make last year. Not saying that it's going to be as good as "Toy Story 2" but the animators I chatted with are quite proud...

With all his duties over at Walt Disney Animation Studios, Pixar Animation Studios and Walt Disney Imagineering one would think Uncle Lasseter would have his hands full. Well, he does have his hands full, but his influence within the Team Disney lot is being very much felt... through a lot of corridors and conference rooms. It's already known that Disney Consumer Products have assigned a full time assistant to Mr. Lasseter to keep him up to date on all the going on within that part of the company. This way he can coordinate with them on projects that perk his interest. Not to mention, guard the classic characters from the treatment they've received over the last decade's "cheapquels". 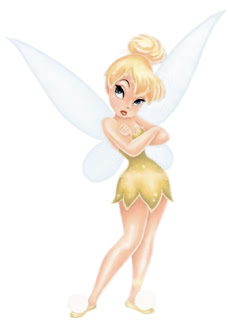 The film is moving steadily along, as are the trilogy of Fairy movies that will follow it. The animators that I've talked to are much happier with Lasseter's involvement in the projects. Even though his input is limited, they feel he genuinely cares about their work and the Disney name, wanting to make the features that come out of Disney Toons reflecting a high standard. There is a renewed sense of optimism that they haven't felt in a long, long time.

If all goes well with Tinkerbell's release then the production of "Disney's Fairies" will go ahead at full speed since the focus on "Disney Princesses" is winding down. Over the next few years these properties will take up the majority of their time, but there are several other exciting ideas that they're working on in between. Of all the proposal on the drawing board, one that Lasseter's DCP assistant is trying to sheppard through the development process has the animators I was talking to gigling like teenagers with excitment. Of course, they wouldn't tell me much about it... except it's a great twist on an old concept that Lasseter really liked. Hopefully we'll hear more on it once Tinkerbell is out and the other Fairy movies are well into production. But one thing is clear... Uncle Lasseter is definately making his presense felt in the halls of the Disney Toons and Disney Consumer Products.

I just hope Tinkerbell doesn't suck as badly as The Fox and the Hound 2.

Hi ho? Was that some cryptic way of hinting at something?