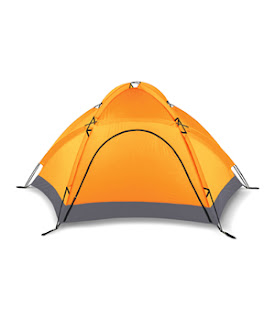 Every studio wants them. For those of you that don't know what a "tentpole" is, well it's a movie they hang everything else on during that year or season. Usually there is a "Summer Tentpole" like Pirates or Spiderman 3 or a "Fall/Holiday Tentpole" like HP and the Goblet of Fire or Narnia was. It's the one film they hope to identify themselves with and the one out of their schedule that most of their financial livelyhood rides on.

So I thought we'd take a look at what the Mouse has for Tentpoles over the next few years...

The Chronicles of Narnia:Prince Caspian - The continuing saga of Pevensie children and their journeys to Narnia.

Bedtime Stories - The Disney/Adam Sandler vehicle that has an overworked executive telling stories to children that become real.

Prince of Persia: Sands of Time - The Bruckheimer/Bay extravaganza loosely based on the video game.

The Princess and the Frog - Disney's return to glorious hand drawn animation.

The Lone Ranger - The story of a masked ranger that fights for justice with his American Indian sidekick.

Not a bad line up, and it's not a complete line up... for 2008 Walt Disney Pictures will also have "The Monstrous Memoirs of a Mighty McFearless" for a Holiday release unless it gets delayed. This doesn't even take into account several other films such as "Jungle Cruise", "American Dog" or "Gemini Man" but it does show you a shift into a direction of big, epic spectacles which was a territory the Mouse avoided under the stewardship of Michael Eisner. Oh, and we've forgot to mention a "possible" Summer 2011 Tentpole:

Pirates of the Caribbean 4.

I'm looking forward to seeing what they do with The Princess and the Frog. I love 2D animation.