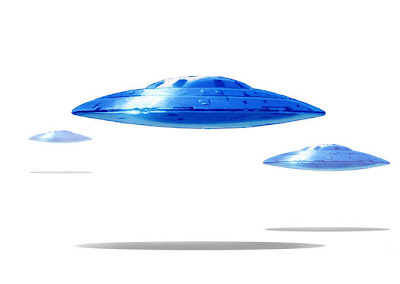 Ciaran Hinds("Rome") and Alexander Ludwig(The Seeker) are joining Dwayne "The Rock" Johnson and AnnaSophia Robb in the cast of the action-thriller to be directed by Andy Fickman.

Andrew Gunn, through his Gunn Films is producing the project. Gunn's production company is located on the Mouse's Lot.

The new adaptation by Matt Lopez centers on a pair of paranormal-powered siblings (Robb, ?) who go on the run with the help of a Las Vegas cab driver (Johnson) from a diabolical group, whose leader(Hinds) wishes to exploit their abilities.

Disney is planning on lensing this month in Los Angeles.
Posted by Honor Hunter at 9:48 AM

Interesting...now, when is someone going to get around to filming Alexander Keyes OTHER book, The Forgotten Door?