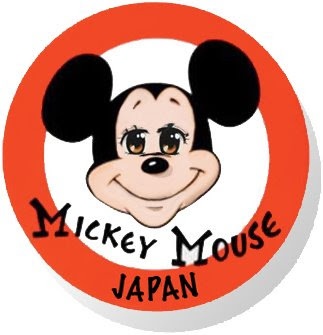 In another move to become more "region specific", the Walt Disney Company appears to be ready to start making animation for Japanese television.

With Madhouse, Disney will produce a 30-minute program "Stitch!," which will be an offspring of the Lilo & Stitch television series, to be aired in Japan, the official said, the Mouse has not decided when the show will be broadcast. In the new series a Japanese girl named Hanako will play Stitch's sidekick and the story will take place in a southern Japanese island, instead of in Hawaii as in the feature film and Disney channel show.

With Jinni, Disney will make a short animation "Fireball," an animated comedy on another planet in the near future that follows Rosselle, the daughter of the Duke of Flugel and her two robots minders. It will be aired in April on Disney's cable channel and Tokyo Metropolitan Television, according to the unnamed official.

Disney will be producing a short, computer/hybrid animation series called "Robodz" for television with Toei Animation, to be aired in summer, possibly June.

Bob Iger truly believes it's a Disney world and he is apparently trying to make it so... one country at a time.

Hat Tip to The Disney Blog and The Animation Guild Blog.
Posted by Honor Hunter at 8:48 AM

OK, so that's the creepiest thing I've seen all day...

I am a big anime fan but not that kind of fan that see anime as being better than American animation. I just like good Animation and there is a lot of good Japanese animation out there. I really believe this deal can be a good thing. These japanese studios are very good. Let's see the final product. But what I really want to know is about Disney/Ghibli deal.

I wasn't impressed with the anime version of THE POWERPUFF GIRLS because it had the usual anime cliches instead of anything new. I expect that the STITCH anime will be similar. Still, I'm curious on how it will look like.