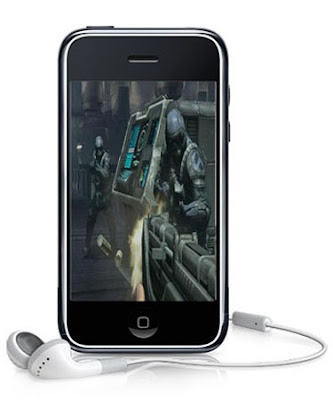 Rumors are running wild from a couple sources that we could start to see development of downloadable Disney content(games, duh!) for the iPhone platform now that Apple has announced the SDK has been announced. It's not likely to be announced right away, but later this year or early next we should get some surprising announcements.

What kind of games will they release?

Good ones, we hope.