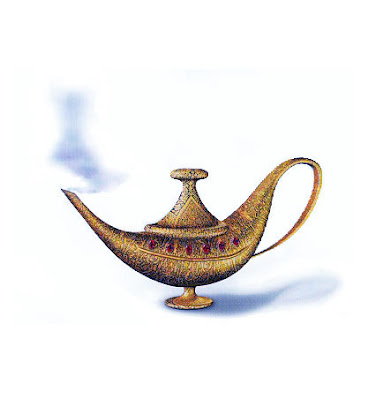 There's a nice article over at Fortune online that talks about Apple and how it's the most admired American company. It's an interesting piece about what makes the company so appealing...

The assessment seems to be that it tends to derive from the CEO of Apple, Steven P. Jobs, who just happens to be Disney's largest shareholder. Think that some of that knowhow and luck can rub off on the Mouse?

While Apple, Inc. is the number one admired company, the Walt Disney Company, Inc. was the most admired entertainment company. And Mr. Reality Distortion Field is at the head of one and the heavy-hitter on the Board of the other.