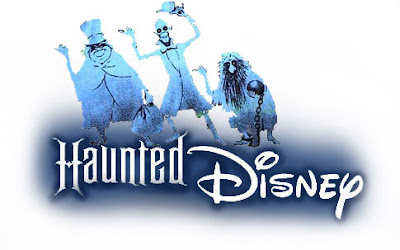 I thought it would be interesting to compare the different Disney Haunted Mansions we Disney Fans have around the world. It's one of only a handful of attractions that are in every resort... or soon will be. This attraction, one of Disney's most famous(probably the second best known after POTC) is based on the classic designs that Walt and WED came up with in the middle of the 1960's had been entertaining hundreds of millions of the world over. 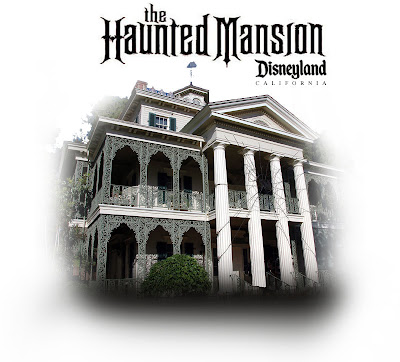 It's come a long way since being known as "Theater of the Weird", which is what "The Haunted Mansion" was originally known as. 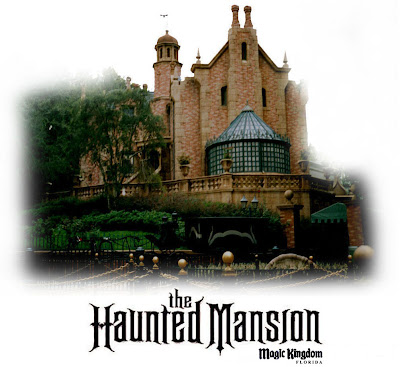 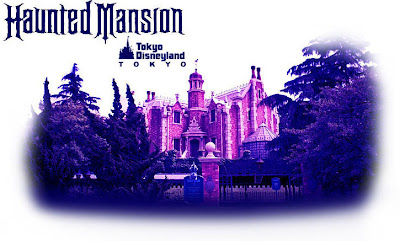 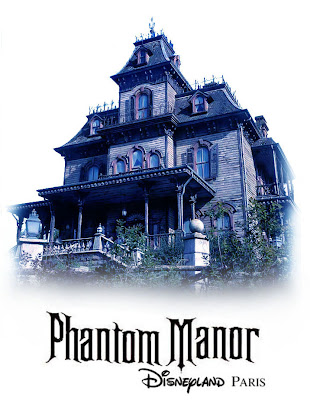 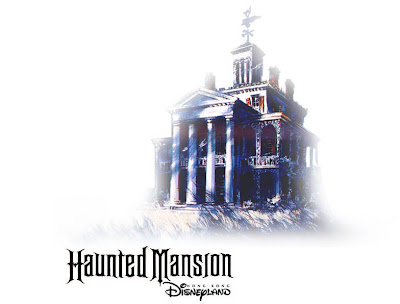 Ooops. This shouldn't be here... this will be a topic for another day, another year. Most likely next year.
Posted by Honor Hunter at 5:48 AM