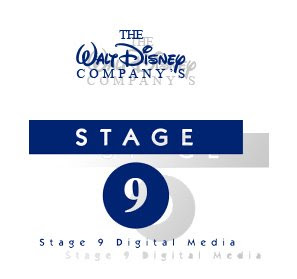 The new studio is focused on creating original, short series geared towards distribution across the Internet. "Squeegees" is the studios first show to be released on ABC.com and YouTube. The show will be sponsored by Toyota.

The Mouse said that Stage 9 is an integral part of their overall digital strategy and that it was created to bridge the gap between user-generated content and traditional production.

Iger appears to be making sure that Disney is on the cutting edge of emerging technology and entertainment.

Developing...
Posted by Honor Hunter at 3:25 AM